Sibongile Sambo: Setting the Pace beyond the Limits on African Skies

Sibongile Sambo, the undeterred queen of aviation was born in Bushbuckridge, Mpumalanga, South Africa, in 1974. South Africa. She showed an interest in aircraft from an early age, watching planes flying overhead and wondering one day if she would fly in those planes herself to different countries, meeting different people. 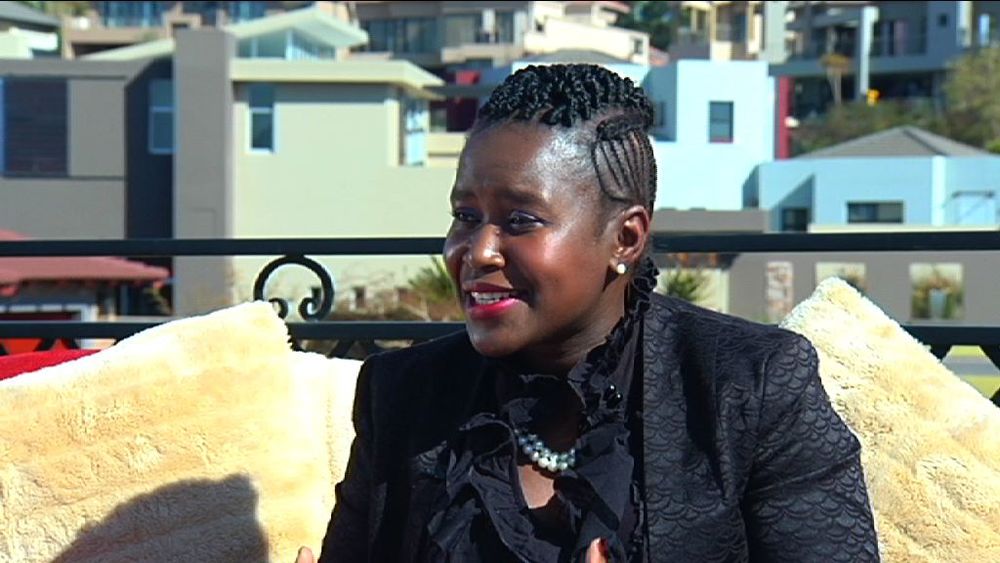 Although her early career took her into the human resources environment, with companies such as De Beers and City Power, her dream of being involved in the aviation sector never left her. In 2003, with the South African government passing the Black Economic Empowerment Act enabling people from previously disadvantaged backgrounds to enter and participate in economic life as entrepreneurs, Sibongile saw an opportunity to fulfill her aviation dreams. However, having neither prior experience in the sector, nor the capital to purchase an aircraft, posed an initial challenge, but not one that would deter Sibongile from realizing her dreams.
The story is different for how different businesses are started, but a commonality of them all is gotten from the word,“inspiration”. For Sibongile Sambo, she dreamt of being a flight attendant, but she failed to meet the minimum height requirement and was turned away by South African Airways. Instead of accepting defeat, she started her own company, even selling her car and using her mother’s pension in order to set it up.

Sibongile’s first taste of success in the aviation sector came as a result of the winning of a tender issued by the South African government for aviation firms to bid on a contract for cargo transport. Her company, SRS Aviation was part of a joint venture with another firm. Although this collaborative project offered a golden opportunity to enter the industry, the other company soon withdrew, leaving Sambo to learn the contracting process on her own. Now, her Johannesburg-based company provides personalized aviation services including helicopter flights and tourist and VIP charters to destinations including the United States and Germany.

Later, her focus turned to private aviation services, and now the company offers VIP charter flights, tourist charters, and helicopter services with the Johannesburg-based crew flying around the world including to the US and Germany. The company also provides private jet owners with maintenance, sales and fleet management services.

But it has been worth it, as she’s now laughing all the way to the bank. SRS Aviation is the first aviation company in Africa set up by a woman. She started off brokering contracts for aviation services, and by later that year had scored a lucrative cargo transport contract with the South African Government. Despite the difficulties, SRS Aviation received an Air Operating Certificate by the South African Civil Aviation Authority (CAA), allowing it to operate commercial flying activities, and has helped three women get their private pilot licenses. They are now employed full-time

Sambo tells her story as she says; “What I’m proud of about our company is that we have managed to penetrate the male-dominated industry”. On average her company does 10 charters per annum, and that varies. It was tough at the beginning, but the rewards have been totally worth it. Last year, Ethiopia Airlines dispatched its first flight run by an entirely female crew in a bid to encourage more African women into aviation. She wants more South African women to join the effort and make it big as jet pilots. Aviation is growing in Africa. Sibongile believes SGS will grow with the industry.

In the past decade, Ms Sambo has scored numerous awards including the Black Woman in Business Awards (2006), Impumelelo Top Female Entrepreneur of the Year, and a finalist at the Cosmopolitan Movers of the Year 2007. She was also named a Leader of Tomorrow by Fortune Magazine.