Have you ever noticed how some people just seem to get so much more done within a single day? You might not be able to quite place what it is about them, though. Do they simply have more energy? More systems in place to stay organised? More drive, more ambition? Perhaps they have more connections, with more than one virtual assistant taking care of the mundane, day-to-day tasks that get the better of us.

Whatever the case, the fact of the matter is this: we all have 24 hours in a day. Regardless of how many resources a person has, how far along they are on their journey, or how many people they have working for them, this simple truth levels the playing field for all. You have just as many hours as the six-figure CEO…which means you have the same amount of time with which you can make big things happen.

So how is it that some people are able to accomplish monumental goals while the majority struggle to get through even the smallest (perhaps even insignificant) things on their to-do list? Simply put, the answer is all about mindset.

Your attitude determines your altitude and what you focus on is what you’ll attract.

Mindset also comes into play when it comes to productivity.

Smart leaders know how to develop and maintain a productive mindset. They use their time intentionally and wisely and they organise their hours in such a way that allows them to achieve more. How do they do it? Today we’re revealing the 7 secrets of highly productive leaders that help them get ahead of the crowd and maximise their hours. Adopt these habits as your own, and you might just surprise yourself with how productive you become both in your professional and personal life.
1) They Say No

The harder it is for you to say no, the more likely you are to experience stress, burnout, and even depression. That’s because you’ll continuously be taking on projects that don’t excite you and energise you. Far from it, these projects you’ve said yes to will only drain you of your energy since you never wanted to take them on in the first place.

Productive leaders know better than to put unappealing tasks on their plate. They recognise that their time is limited and therefore valuable. They rather spend their hours on projects that move them forward. In other words, if it isn’t an enthusiastic “Yes!” then it’s a very firm “No.”
2) They Don’t Have To-Do Lists

Research has shown that 41% of items on to-do lists are never completed. Some people go so far as to call to-do lists the graveyard for non-urgent tasks. Productive leaders know there’s no benefit to carrying around an ever-growing list of things to do. If anything, seeing such a mountain of tasks only leads to analysis paralysis. 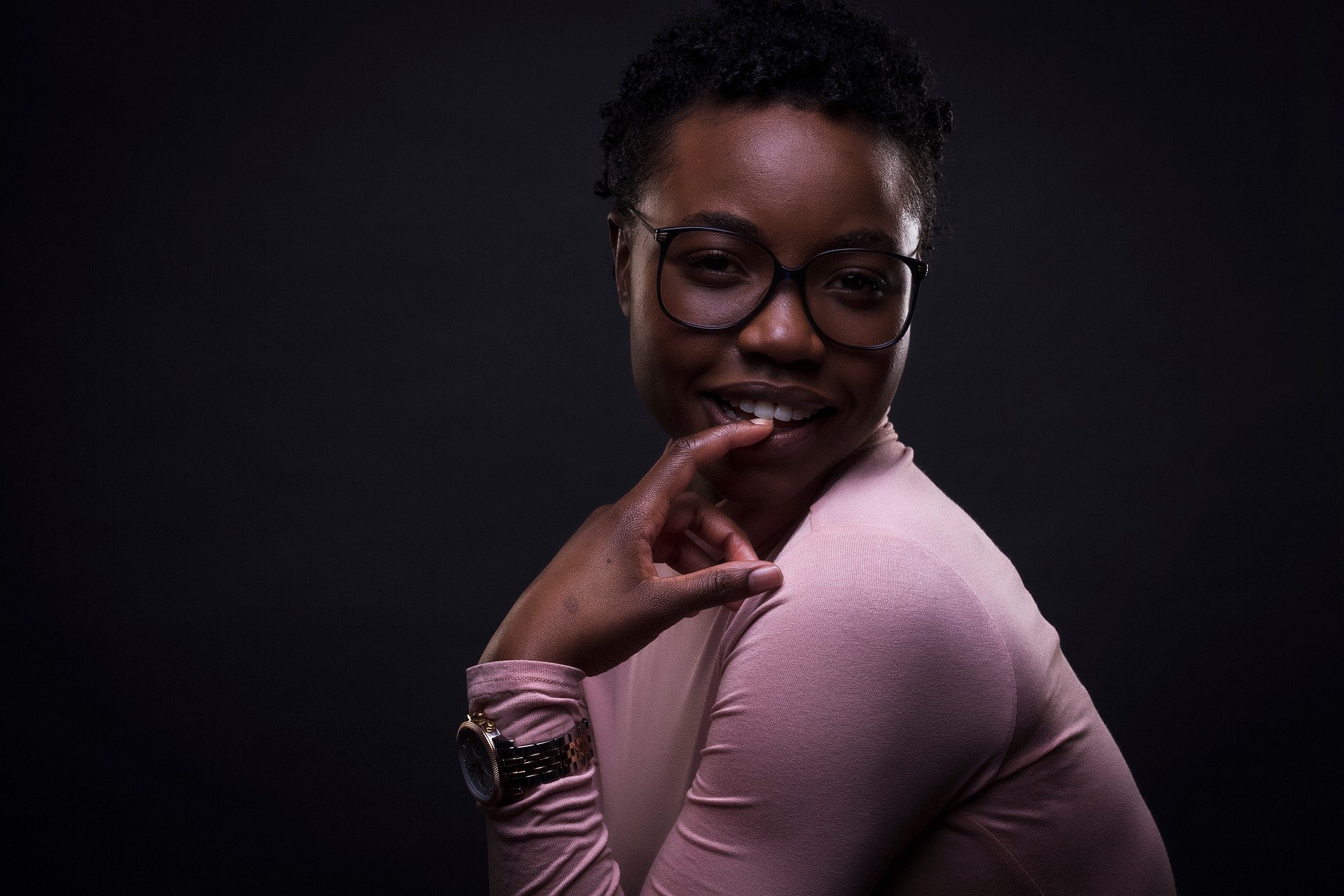 So productive leaders do something different: they schedule everything onto a calendar. Then they live and work off of that calendar, which ultimately helps them to stay better organised. Some even schedule their days into 15-minute blocks to make the most of each task.
3) They Assign Themes to Days of the Week

This goes along with the previous tip. It’s not enough to just schedule everything onto a calendar. While a dream with a deadline becomes a goal, you still have to stay organised in order to make that goal a reality.

Productive leaders have an effective strategy in making sure this happens. Instead of getting lost in an endless sea of mundane to-do’s, they streamline their process by giving every day of the week a theme. Mondays may be for meetings. Wednesdays might be for networking. Fridays could be set aside for finances. Grouping similar tasks together in this manner helps to maintain a unilateral focus that makes them more productive.
4) They Know Their Priorities

With themed days in place, productive leaders take it one step further. They have something called an MIT: Most Important Task. Every day, they work on this task without interruption because it’s their number one priority in achieving their goals. This is what allows them to make impressive progress every day.

On that same note, they also make sure to get the most challenging task or the task they’re least looking forward to out of the way first. This gives them a sense of accomplishment at the start of each new day but also clears up the rest of their hours to focus on the projects that most excite them.
5) They Manage Their Time Well

It’s no surprise that productive leaders are some of the best time managers out there. You have to be able to organize your time in order to achieve a great deal. Of course, the incredibly productive among us have mastered one thing that is the foundation for all their time management and organisation: The Pareto Principle.

According to this principle, 80% of outcomes come from only 20% of activities. In other words, there are things you can do to reach your goals that will reap bigger rewards than smaller, more insignificant tasks. Productive leaders know the activities that will drive the biggest results when it comes to their goals. They focus on those activities and ignore the rest.
6) They Have a Morning Ritual

Productive leaders understand that the morning is the most important part of the day. Why? Because it sets the tone for the rest of the day. That’s why they create a morning routine that helps them to get in the right frame of mind mentally, physically, emotionally, and spiritually.

Hal Elrod, author of The Miracle Morning, recommends ‘becoming’ more so that you can do less…to achieve more! Becoming more is simple. It’s all about investing in yourself and nurturing yourself. This may mean quiet time to read first thing in the morning, exercising, enjoying a healthy breakfast, or whatever else makes you feel at peace.
7) They Take Care of Themselves

This goes along with the habit above, except that it extends beyond just a daily morning routine. Productive leaders know that if they want to be at their very best, they need to take care of their mind and bodies. They think of their bodies like cars, and in the same way that we refill a car’s fuel tank when it’s running on empty, they restore themselves as well when they know it’s needed.

In short: don’t skip meals, don’t miss sleep, and don’t overwork yourself just to get more done. When you take care of yourself, you actually end up giving yourself more energy—which allows you to be fully present in the workplace and more able to complete goal after goal toward reaching your dream.

Remember every morning you wake up, a new day brimming with possibilities and opportunities awaits you. You have the same number of hours to work with as does anyone else. It’s all about the mindset you maintain and the way you use those hours that makes a difference. Do you already have productivity strategies in place? If not, which of the ones above will you begin implementing today?