Sibongile Sambo is the founder and managing director of SRS Aviation – the first 100% black female-owned aviation company that offers clients professional and personalized flight options to destinations around the world that provide effective and affordable air service solutions.

Sibongile has received many awards: BWA’s Regional Business Women of the year award for the Star-up category in 2006, BIBA (Black Woman in Business Awards) in 2006 and the Impumelelo Top Female Entrepreneur of the year in the same year. In 2008, she received the 2008 BMF (Black Management Forum) Presidential Award in the Category of Youth Business Leadership and was featured on the World Bank reports: Doing Business Women in Africa.
In 2009 she has been nominated for the Queen Victoria Memorial Award (International Socrates Award) by the Europe Business Assembly in London and, one year later, she was awarded the 2010 International Women’s Entrepreneurial Challenge (IWEC). 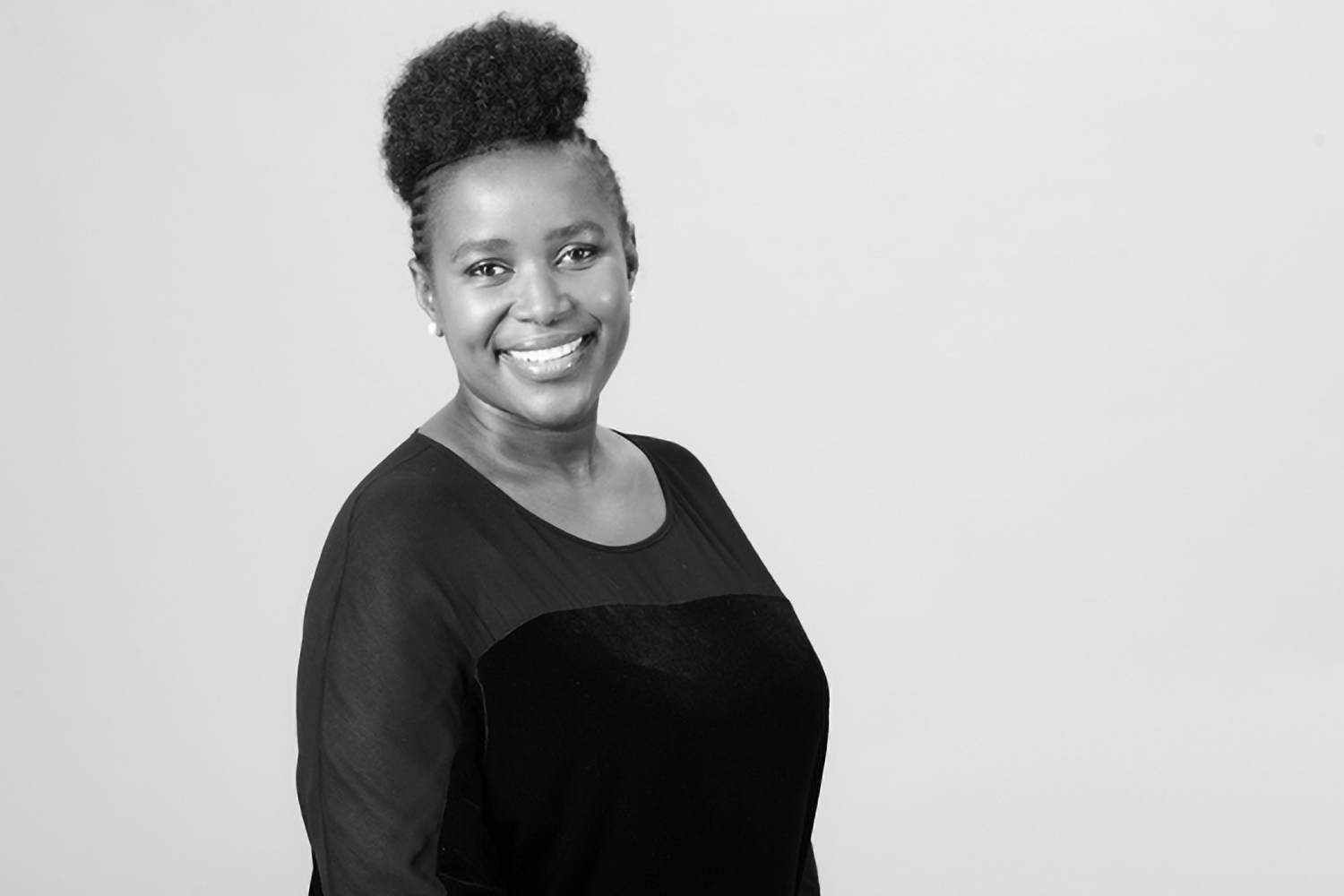 Sibongile aims at expanding her company all over Africa to further promote youth and women empowerment. She is affiliated with the South African Entrepreneurs Network (SAWEN), Business Women Association (BWA) and she is part of a team that is establishing the Southern African Woman in Aviation.
The last is a non-profit company that will encourage women to enter the field of Aviation. To do so, the company offers bursaries and scholarships, etc. Sibongile has a strategic relationship with Women of Color in Aviation & Aerospace in the United States of America and is also a member of Women in Aviation International (WAI).

Sibongile is also a mentor for young people but also for businessmen and women in Africa. Sibongile advocates for the interest of small business and Monitor Impact, she focused more on fostering the culture of entrepreneurship for Youth and Women.