DJ Zinhle has not only acquired equity in an international sparkling wine, Boulevard Nectar Rosè, but she has also been appointed as the CEO.

The brand's marketing manager, Rachel de Mardt, revealed to Sowetan yesterday afternoon that the deep pink-hued bubbly was about four years old and was crafted in the Languedoc-Roussillon region of southern France.

The brand has three offices in SA – Cape Town, Durban and Johannesburg. Although she won’t have an office, according to De Mardt, DJ Zinhle as CEO will be hands-on with the strategy, marketing and other operational duties of the beverage. She will have regular meetings with the board made up of three members. 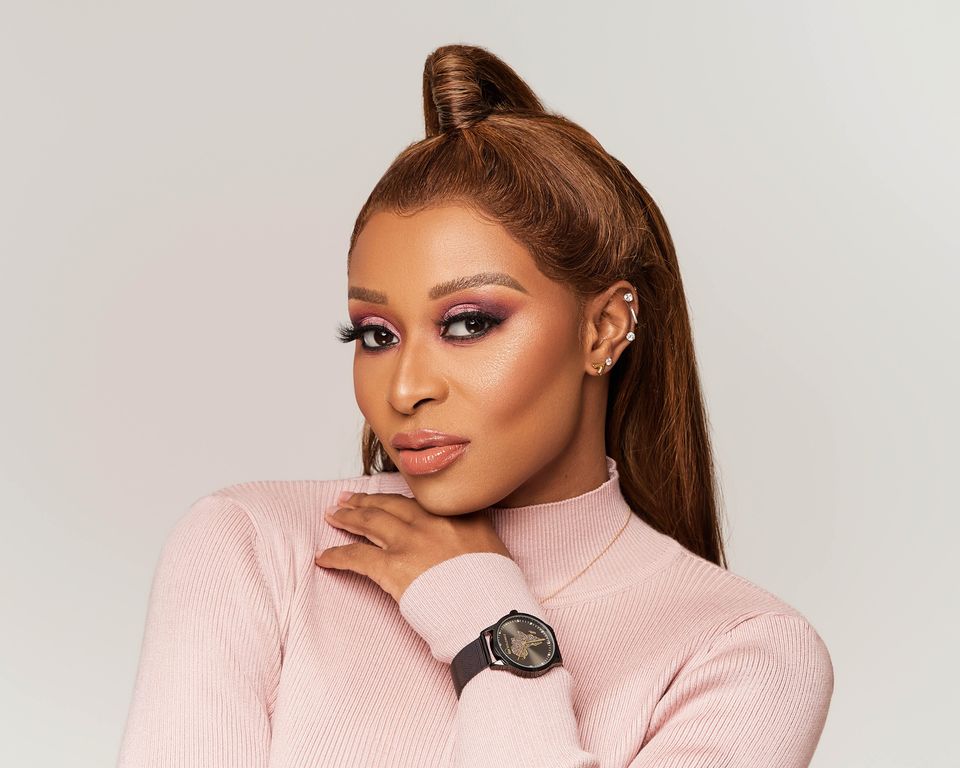 Speaking to Sowetan yesterday, Zinhle said her head was buzzing with excitement.

“This means that I’m a part-owner of Boulevard and that’s why I’m CEO because every decision affects me,” Zinhle said.

“From production to sales, if we are adding products I need to be part of it. It’s not just that I’m the face of this thing, but it means I’m going to work. I’m hired.”

The popular DJ, however, declined to share publicly the percentage of the shares she and her business partners held in the alcoholic brand, but said she was happy with it.

For now the focus is on Boulevard Nectar Rosè, but Zinhle confirmed that they plan to introduce more.“This is the bottle that I joined into, but we plan on introducing more products. People just need to go buy this one for starters,” she said.